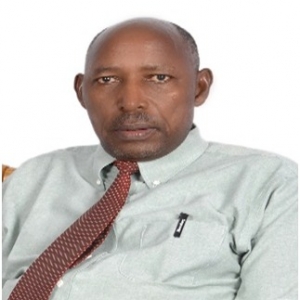 Mr Malauri is one of the two founders of the Company, and served as its Chief Executive until retirement in November, 2017.
During his tenure, he also served on the Board of Trustees of the Dar es Salaam Stock Exchange (DSE) between 1997-2001 and 2008 to 2014.

Mr. Malauri has wide experience in Economic Policy, Research and Banking having worked with Bank of Tanzania for 15 years before resigning as Manager and Principal Economist in early 1994 to join the Private Sector.  Between 1996 and 2002 he worked as part time Consultant on Fiscal and Monetary Policy and Management with the Dar es Salaam-based Economic Social Research Foundation (ESRF).Copyright © 2018 Orbit Securities Ltd. All rights reserved.

A founding member of ORBIT, Gerase is a specialist in strategy, portfolio investment, risk management and taxation. Mr Kamugisha’s public sector service spans almost four decades, including time served at the Tanzania Revenue Authority (TRA) where he served at different times as Director for Research, Policy and Planning and Director Special Duties in the Office of the Commissioner General.

Gerase also served as Commissioner for Policy Analysis at the Ministry of Finance and Planning, leading an economic core team, before joining the President’s Delivery Bureau (PDB) in the Office of the President of Tanzania as the Director for Planning Research and Development for the Government’s flagship Big Results Now programme.

Mr Kamugisha took early retirement from public service in mid-2018 to fully devote his time to ORBIT, and assumed responsibilities of Chief Executive in December, 2017. 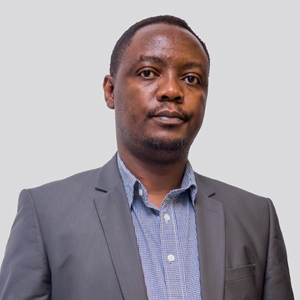 Juventus oversee operations of the company and.  He also handles market regulatory issues.
He attends to specialized and corporate clients including local institutional investors.  Other duties include coordinating operations of our appointed agents countrywide. 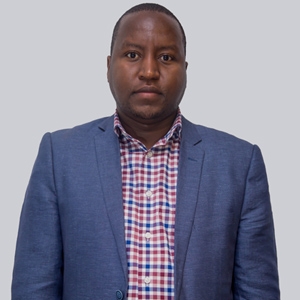 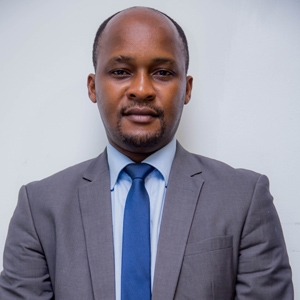 Gideon is an expert of Finance & Accounting, and also possesses invaluable experience in the field of Finance and Investment Management.

He identifies and analyzes potential investment opportunities and undertakes in-depth research to back-up the right investment decision. Financial Adviser he has an important role to play in providing full range of Finance, Accounting, Investment and Fund management advice to small and big companies.

Gideon is licensed by CMSA as Authorized Dealing Representative (ADR)

Imani is an Economist by profession, with a passion for financial analysis. His work includes regular contributions to local publications on local and international developments impacting the market and investment space generally. Under his leadership, Orbit produces regular corporate updates that are shared with clients and investors.
Imani is qualified and licensed as an Authorised Dealing Representative (ADR). 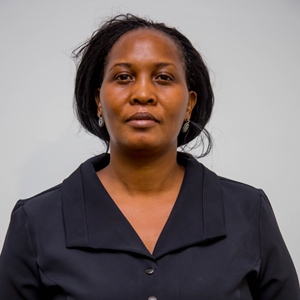 Sibilina is in charge of Back Office Operations, responsible for, among others, bank reconciliation, all tax related matters, preparing financial reports (monthly, quarterly and annual) for Clients and the Company, and daily reconciliation of receipts and payments for and against purchase and sale transactions on behalf of clients. 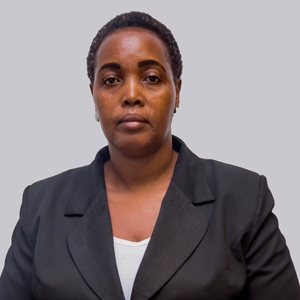 Radegunda oversees Front Office operations, coordinates all retail investors’ dealings and all trading at the DSE. She prepares and executes trades of Government Securities through the Bank of Tanzania and all secondary market trading of debt instruments.
Ms. Mosha is licensed by CMSA as Authorized Dealing Representative.